Wi-Fi 7: The Next Generation of Wi-Fi Technology

Welcome to Wi-Fi 7. In developing an industry standard, consensus is crucial. It is also often a slow, inefficient and frustrating process. So it comes as something of a surprise that recently, and in quick succession, a number of advances are coming out of the Wi-Fi Alliance and the IEEE Standards Association regarding the 802 set of wireless local area networks, better known as Wi-Fi. 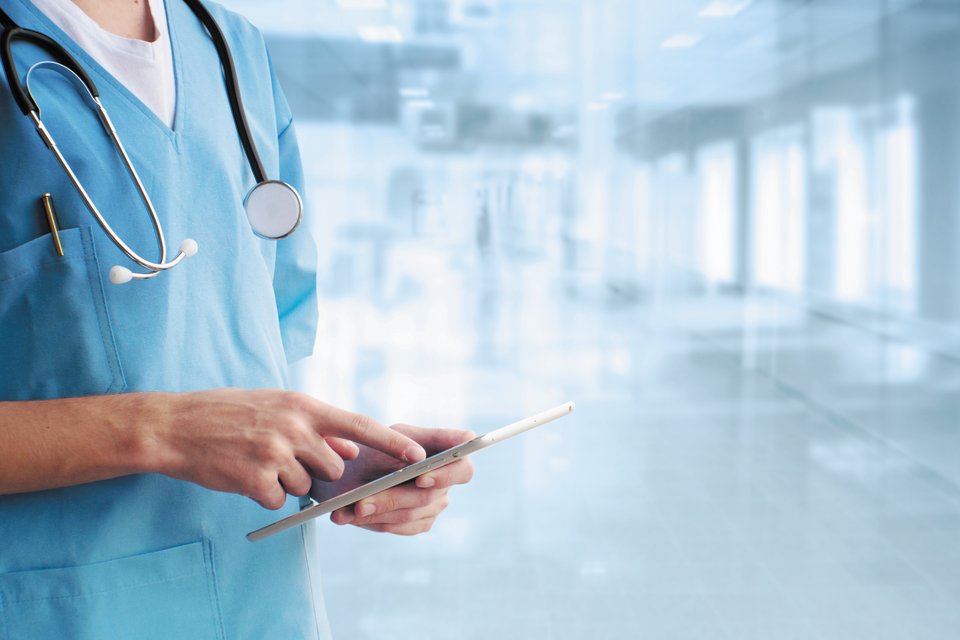 In developing an industry standard, consensus is crucial. It is also often a slow, inefficient and frustrating process. So it comes as something of a surprise that recently, and in quick succession, a number of advances are coming out of the Wi-Fi Alliance and the IEEE Standards Association regarding the 802 set of wireless local area networks, better known as Wi-Fi.

For openers there is a new naming approach by the Wi-Fi Alliance that provides users with an easier-to-understand designation for the Wi-Fi technology supported by a device and the connection the device makes with a Wi-Fi network. For nearly two decades, Wi-Fi users have had to sort through technical naming conventions to determine if their devices support the latest Wi-Fi versions. Now, a new naming system identifies Wi-Fi generations by a numerical sequence which corresponds to major advancements in Wi-Fi. That means 802.11n is Wi-Fi 4, 802.11ac is now Wi-Fi 5 and 802.11ax is Wi-Fi 6.

From a technology standpoint, however, perhaps even more important is that even as Wi-Fi 6 end-points are just now trickling into view from manufacturers, IEEE has already started work on development of Wi-Fi 7 technology.

Wi-Fi 7 will take into account the fact that video will be the dominant traffic type in the years to come. According to Cisco’s most recent Visual Networking Index, globally, IP video traffic will be 82 percent of all IP traffic (both business and consumer) by 2022, up from 75 percent in 2017. In particular, live Internet video will account for 17 percent of Internet video traffic by 2022.

What is more, indoor Wi-Fi traffic can be expected to expand at an even greater rate when 5G cellular matures, as it is difficult for 5G millimeter radio waves (mmWave) to pass through a wall. The term mmWave refers to the part of the radio frequency spectrum between 24GHz and 100GHz, which have very short wavelengths.

Given that most of world’s mobile data is carried by Wi-Fi devices connected to access networks, new usage models is motivating development of a new amendment to the Wi-Fi standard that will be designated 802.11be Extremely High Throughput  (EHT)--or as it will be known under the new nomenclature, Wi-Fi 7.

At the risk of oversimplification, Wi-Fi 7 can be thought of as what you’d get if you applied the requirements of 5G technology to a wireless LAN. Which is appropriate since Wi-Fi 7 is expected to become a must technology for 5G contents and for diverting 5G traffic to the Wi-Fi system. Thanks to its relatively low connectivity costs, cellular, fixed line, and cable service providers already are using Wi-Fi to act as an extension or alternative to cellular.

With the emergence of sophisticated technologies such as 8K ultra-high-quality videos (employing 7680x4320 pixels or four times as many pixels as a 4K TV and 16 times as many as a 1080p TV), and high-resolution VR (Virtual Reality) or AR (Augmented Reality), throughput with data traffic per person is going to total hundreds of gigabytes.

The name Wi-Fi Extremely High Throughput says it all. Compared to previous generation (Wi-Fi 6, 802.11ax), Wi-Fi 7 is projected to support up to 30Gbps throughput, some three times faster transmission speed than Wi-Fi 6 and it can use more than double the number of frequencies.

In addition, the IEEE standards development group recognizes that it is necessary to improve the delay and jitter of Wi-Fi transmission for real-time applications including games, VR, remote office apps, cloud computing, and medical use cases, which need delay times reduced to below 5ms.

More details will surely come as the IEEE working group, well, does its work. Technology choices will have to be made along the way. Here’s just one:

Simultaneous transmission and reception in the same or different bands.

Simultaneous transmission and reception in the same band is called in-band full duplex operation (IBFD). With IBFD, a wireless terminal is allowed to transmit and receive simultaneously in the same frequency band. This can be realized, it is believed, with minor modifications to the 802.11 standard, and can yield various benefits such as increased throughput, reduced latency, and collision detection. One practical impediment to IBFD operation is the presence of self-interference, i.e., the interference that the transmitter causes to its own receiver.

Using different bands is commonly referred to as multiband full duplex, and it, too, has the potential of reducing the communication latency and enhancing throughput by enabling an asynchronous and simultaneous uplink/downlink operation in separate bands. If this feature is to be included in EHT, there will likely be a minimum separation between the downlink and uplink channels to prevent interference.

Another, more basic decision is how quickly to push through Wi-Fi 7 standards. As noted earlier, traditionally, major IEEE 802.11 amendments, such as IEEE 802.11n or IEEE 802.11ax, have taken six years or more to complete, with a development process comprised of forming a task group, defining a feature set, creating a draft, and describing a certification process.

However, in light of the fast developing pace of new and coexisting technologies, accelerating the process would help to meet market requirements on a timelier basis. Traditionalists argue that having a longer gestation period would enable the development group to deliver greater technical enhancements on many fronts.

We’ll see which path they take.