The tech that will underpin tomorrow’s connected buildings

With innovation continuing at pace, future smart buildings will be able to leverage a range of technologies, from established mainstays to the emerging and futuristic. 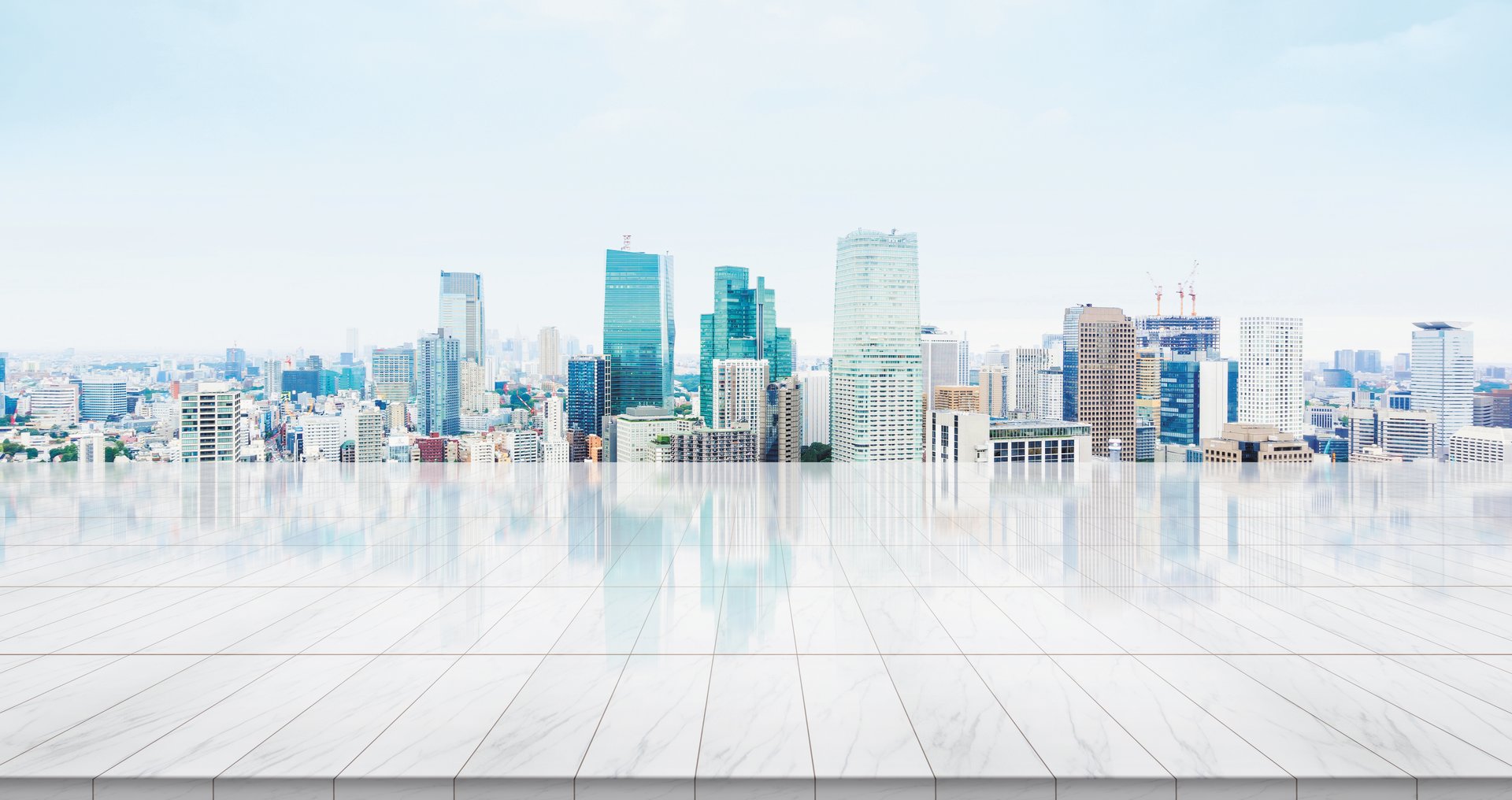 With innovation continuing at pace, future smart buildings will be able to leverage a range of technologies, from established mainstays to the emerging and futuristic.

No single technology has yet emerged as the standard for smart buildings. Even relatively small implementations, with just tens of sensors, tend to use several different communications protocols, for example. And as the building size increases and the network of connected devices becomes more complex, so the number of communications systems typically grows.

Smart building infrastructure is a fast-moving space, with the various open and proprietary technologies continually being developed, alongside efforts by some to unify towards a small(er) number of standards. Let’s take a whistle-stop tour of some of the prevalent and emerging technologies in smart buildings.

To drive down the cost of ownership and maintenance, as well as to optimize bandwidth use, we’re seeing increased adoption of network architectures based on capillary and mesh networks.

New sensing and indoor positioning tech is opening up whole new use cases. These include things like accurate occupancy counting and asset tracking1.  And with artificial intelligence enabling more of the data to be analyzed on devices themselves (at the ‘edge’) or on the gateway between the device and the internet (in the ‘fog’), the demand for bandwidth between the building and the cloud is kept in check.

The spine of in-building networks will most probably remain Ethernet-based2, but wireless protocols continue to gain traction. Most buildings already have short-range wireless networks in place, delivering internet connectivity and linking up wireless sensors.

Bluetooth, found in virtually every phone, tablet, and computer, is the obvious choice when it comes to controlling smart home kit. And enhancements made to Bluetooth’s location services earlier in 2019 mean it now offers improved real-time tracking of goods, assets, and even people, as well as beacon-based navigation. Making this possible is a new direction-finding feature, which enables devices to pinpoint the direction of a signal.

Elsewhere, zero-configuration cellular technologies are popular for applications such as smart meters and alarm panels – the latter taking advantage of the bandwidth offered by LTE Cat 1 to stream video and audio. And with the emergence of 4G low-power wide-area (LPWA) technologies, including NB-IoT and LTE-M, cellular will become an ever-more-attractive option for the low-bandwidth needs of smart metering. Expect to see the IoT connectivity options continue to develop as part of massive machine type communications (mMTC) under 5G.

Whatever tech emerges, it will remain important to choose carefully, depending on your need. In the communications space, cellular-based kit is easy to install, but each device requires some kind of mobile data plan, which pushes up the cost, particularly when you’re deploying lots of kits. Elsewhere, high-density deployments, such as smart lighting or heat-cost allocators, lend themselves well to short-range technologies including Bluetooth mesh. These mesh networks can then be linked to a building’s wider network or the internet.

Looking at another area of smart building tech, one sensor may not be enough to provide the accuracy or depth of insights you need. For example, if you’re trying to detect where people are in your building, so as to optimize heating and cooling, you may need to blend inputs from different sensors. In the above use case, researchers have achieved excellent results by measuring CO2 levels and feeding these, along with other environmental factors, into a neural network.

To close off, there is one futuristic-feeling technology for smart buildings we’re likely to see more of in smart buildings: biometrics. Fingerprint scanners are already commonplace, and iris scanning is becoming ever-more mainstream as a way of verifying who’s allowed into restricted areas. And with facial recognition now found in high-end smartphones, it’s surely only a matter of time before this technology also finds its way into a smart building near you. 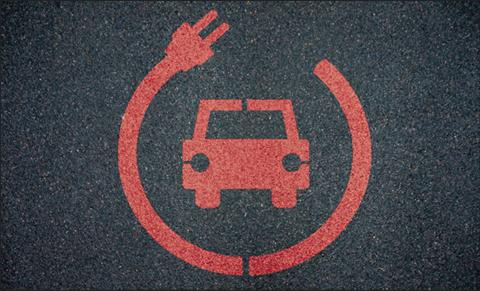 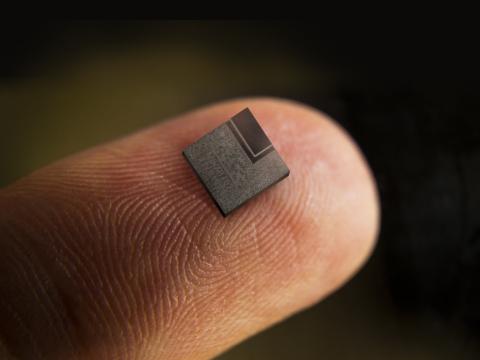 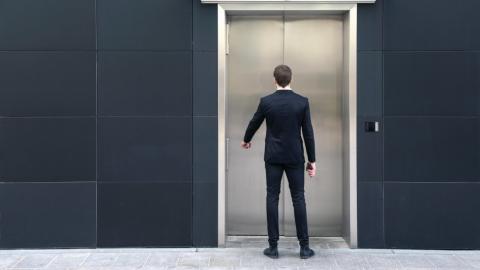 How we built our Bluetooth direction finding demo