Are role models the key to unlocking women’s potential in engineering?

Until someone has led the way, challenges often appear daunting – even impossible. Runners long considered the four-minute mile impossible until Roger Bannister broke its spell. In the ensuing months and years, several others matched his feat. 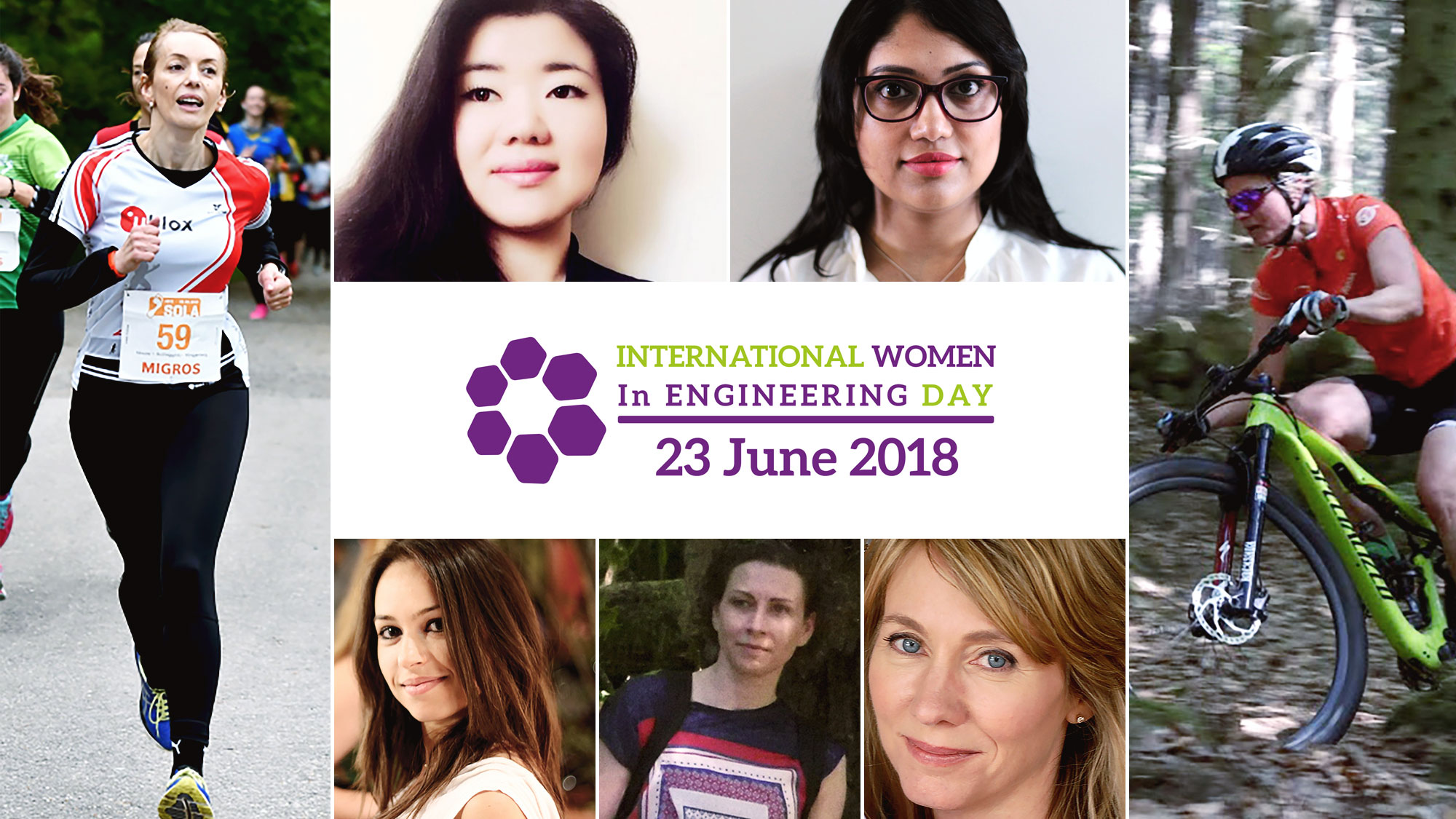 Could a similar phenomenon have been keeping women out of careers in STEM (Science Technology, Engineering, and Mathematics)? If so, it would underscore the importance of female role models in these areas. A 2008 study [1] showed that, indeed, women who had been exposed to more female professors were more likely to have a female career role model than those with less exposure. And PwC found that, in the UK, 83% of women surveyed could not name a single role model who would inspire them to go into tech. [2]

But there is more to it than proving that it can, in fact, be done. In a recent study [3], researchers found that many women who do train to become engineers never practice their profession. While women enter engineering with a stronger drive to do “socially conscious” engineering work than men, the study found that they often dropped their careers, put off by the perceived male-dominant culture in the field.

We have seen more and more professional women engineers embracing their roles as role models for the next generations, thanks to campaigns like International Women in Engineering Day (#INWED18) and myriad awards. They have cast a spotlight on inspiring female engineers, and have proven to young girls that women engineers can make positive impacts in typically male-dominated fields. As more and more women join the ranks of engineers and champion gender diversity, there are signs that the STEM culture is evolving as well.

Using our clout – and talent – to support change

To keep the momentum going, u‑blox has committed to sponsoring this year’s DevelopHer Innovation Award. The award recognises women in tech that stand out for their innovative achievements.

According to Sylvia Lu, Senior Engineer at u‑blox who won the 2017 DevelopHer Tech Star Award, “Results have no gender. There is so much that still needs to be done to get more women into tech and STEM, and, sometimes, just having a mentor to guide you and share their lessons can make all the difference!”

Sylvia Lu was recognised this year as an Asian Women of Achievement Award finalist in the Science and Technology Category, an award that recognises and celebrates Asian women across the UK and across industries who are making a valuable and important contribution to British life.

“The lack of knowledge of future career options is a major bottleneck that stops girls from pursuing an Engineering career,” says Lu, who also mentors and shares best practice with local schools.

“We shouldn’t forget that engineering is also about creativity and innovation, and inclusivity is a secret sauce for that”, says Lu. From her position as a Board Director at Cambridge Wireless (CW), Sylvia advises a Tech-for-Good impact innovation program with the goal to tackle global social challenges and address four of the seventeen Sustainable Development Goals set by the UN. Sponsored by u‑blox and other partners, the program covered topics in FemTech, Tech for Autism, with two more exciting events on Tech for Water, and infrastructure AI and IoT (Internet of Things) in the pipeline.

u-blox is a proud employer to have many women engineers driving research and development, managing products and teams, setting examples and demonstrating to the next generation of engineers what can be done.

If you doubt the progress that has been made in fighting gender inequality over the past decades, watch this Youtube clip of Kathrine Switzer, the first woman to run the Boston Marathon. Like Roger Bannister, she did what no one had done before her, forever changing the world of sports, to the point that no one today would consider questioning the legitimacy of female marathon runners. With growing numbers of women in tech, more young women will find the role models they need to discover engineering and secure a place – and a career – for themselves in the future.

Read more about Sylvia Lu on our LinkedIn Career Page! 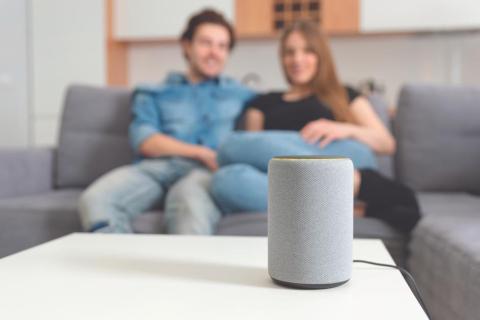 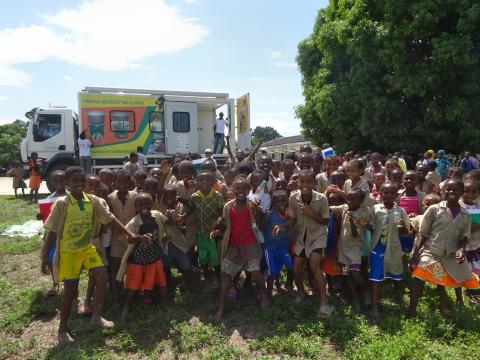 A smart fight against deforestation in Madagascar