The term “5G” for 5th generation (5G) wireless access technology is a marketing term, similar to the terms 4G, 3G and 2G before it. 5G is expected to stretch the capabilities of the mobile infrastructure across the world well beyond the capabilities of current wireless access technologies. The enablers for that are the new radio (NR) access technologies and new architectures designed to address a variety of usage scenarios, from enhanced mobile broadband (eMBB) to ultra-reliable low latency communications (uRLLC) and to massive machine type communications (mMTC).

Unlike previous 3GPP systems that attempted to provide a “one size fits all” solution, the 5G system is expected to satisfy a wide range of applications and services, which can be grouped into three use case families:

5G is about expanding wireless access technologies to a much wider range of verticals, in sectors like utilities, automotive, industrial, broadcast, healthcare and satellite. Thus its significance reaches beyond the sectors to a new and evolving eco-system of cross-industry collaboration and partnerships triggered and catalyzed through 5G.

The International Telecommunications Union (ITU-R) set the minimum technical performance requirements for 5G for the year 2020 (IMT-20201),  with the intention to describe how the new radio interface technologies might be different from previous wireless access generations. The most significant features include support for ultra-low latency, high reliability, advanced antenna technologies, millimeter wave spectrum, massive numbers of devices for Internet of Things (IoT), spectrum flexibility (including operation in high frequency bands), and inter-working between high and low frequency bands.

The success of 5G depends on the smooth migration and efficient coexistence of the current wireless systems and the new systems. To achieve that, 3GPP defined two types of deployment architecture, non-standalone (NSA) and standalone (SA). The first wave of 5G NR network deployment and devices are referred to as 5G NR NSA, where LTE is used as an anchor carrier to ensure coverage and to provide signaling on existing 4G LTE networks, while NR is used at higher frequencies to provide high capacity. The SA mode, however, removes the need for an LTE anchor and requires a full 5G network buildout.  The initial deployment is expected in low bands, as well as mid bands to serve new use cases, such as private or enterprise networks.

One of the key ingredients of 5G, which has already gained its place in the 5G era, is LPWA technology. It is important to note that despite the fact that both LTE‑M and NB‑IoT use the 4G LTE air interface, they are both part of 5G, as both meet IMT-2020 mMTC requirements. Furthermore, NB‑IoT and LTE‑M devices that comply with 3GPP Releases 15, 16 and 17 will continue to use a 4G LTE air interface. 5G NR radio access networks can provide in‑band support for LTE‑M and NB‑IoT as an option (at the mobile network operator’s discretion), as specified in 3GPP Rel 16 (completed in June 2020).

3GPP has been the focal point for 5G standardization and established the 5G New Radio (NR) foundation in Release 15 back in 2018. This is the first phase of 5G NR, which initially focused on non-standalone deployments for enhanced mobile broadband for the consumer sector specifically.

Release 17 work started in June 2020 and is expected to further expand NR connectivity in the industrial, automotive and satellite IoT segments. Example ongoing work includes a feasibility study for “NR-Light”, a market term used to describe a reduced capacity NR device capability. This is anticipated to be a cost-conscious NR capability above low-bandwidth LPWA solutions, but below higher complexity uRLLC or eMBB specifications, targeting applications like Industrial Wireless Sensor Networks (IWSN), surveillance, higher-end telematics, process automation, connected healthcare and other mid-range use cases.

Industrial use cases will mostly focus in the massive IoT and industrial IoT technology spaces, ranging from sensor networks, logistics and asset management to ultra-low latency applications in Industry 4.0, such as industrial automation, connected tools, robotics and augmented reality. In the industrial space, data captured by IoT devices will also be heavily used for big data / predictive analytics.

In the automotive market, cellular vehicle-to-everything (C-V2X) was first introduced in Rel 14 to address connectivity between vehicles (V2V) to enable platooning and sensor sharing; between vehicle and the network or infrastructure (V2N/V2I) to enable software updates and remote driving, as well as between vehicles and pedestrians to provide early warming about pedestrian crossing.

The consumer IoT market will also be touched by 5G technology. We can expect that consumer wearables and smart home devices will leverage some of the same mMTC and NR Light technologies that will be deployed for industrial market use cases. 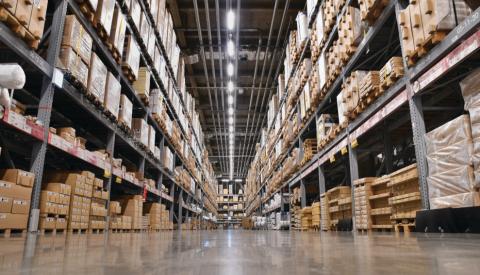 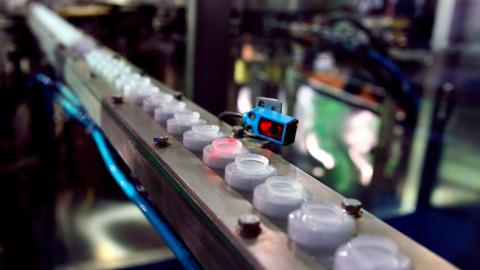 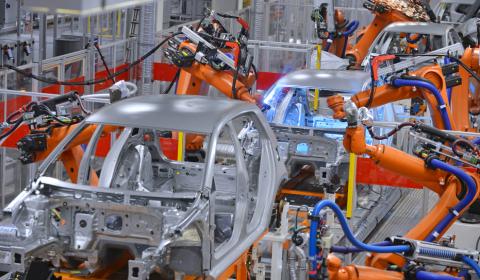 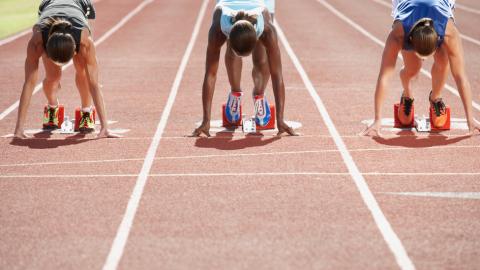 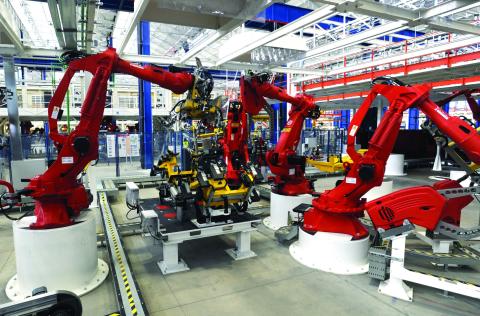 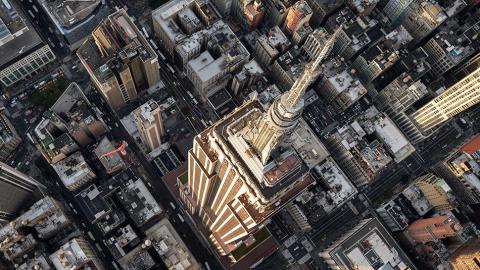