Many applications require better accuracy than what GNSS/GPS positioning can provide by itself. In this context, RTK technology enables centimeter-level positioning accuracy.

In all GNSS positioning solutions, the position is computed by considering the distance between the receiver and GNSS satellites. This distance is calculated by multiplying the speed of light times the time taken for a signal to reach a GNSS receiver. Although this calculation is extremely simple, the signals propagation time is affected by several error sources, including satellite orbit and clock errors, as well as ionospheric and tropospheric effects. In the end, all these error sources contribute to inaccurate positioning. 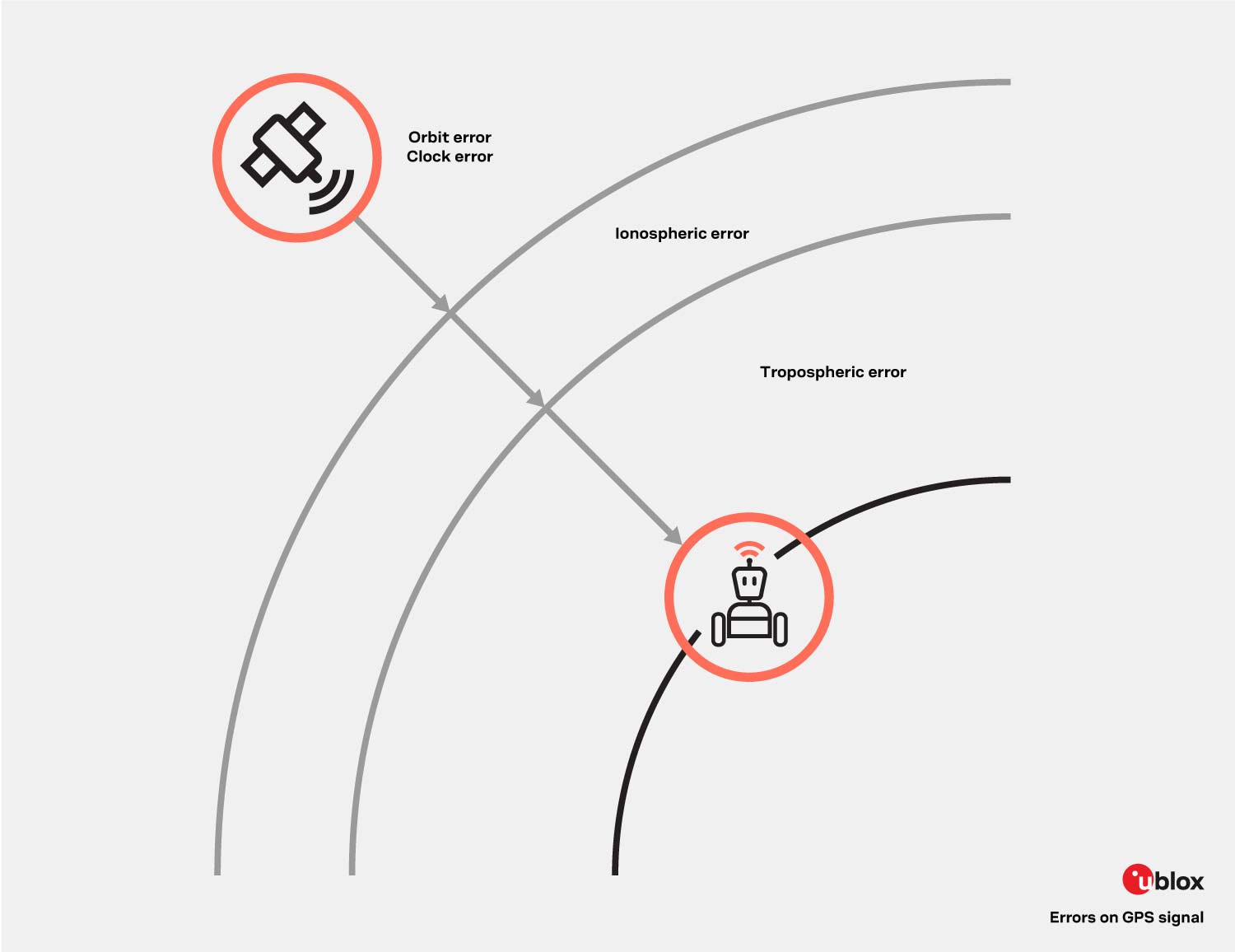 RTK and traditional GNSS positioning measure distance to satellites in a different way; RTK uses carrier-based ranging whereas GNSS positioning uses code-based ranging. The former method considers the number of wavelengths between satellites and GNSS receivers, providing better accuracy as there exists a considerable wavelength magnitude difference: the wavelength of the L1 signal is 19 cm whereas the PRN code frequency corresponds to a wavelength of about 300m. But since the carrier signal does not contain information like time stamps, calculating the number of wavelengths is quite complex. The process of resolving the unknown number of carrier cycle ambiguities as integers are key to RTK and cm-level accuracy.

Before Integer Ambiguity Resolution (IAR) can take place and for it to be successful, the errors in the signals must be corrected. The correction data is provided to the user receiver by a nearby local reference station, with a known position, or by a network of reference stations in a Network RTK setup. 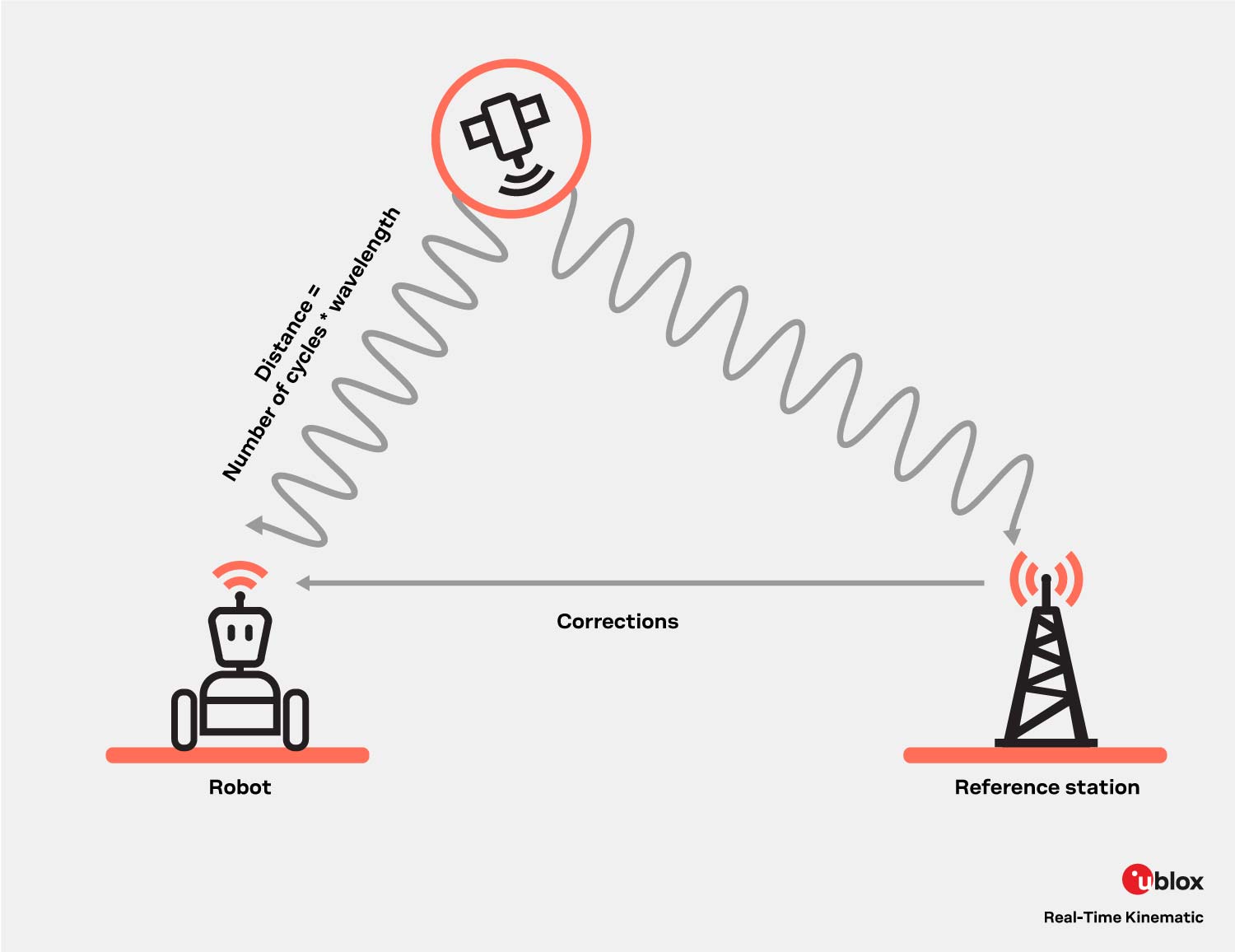 With a network of reference stations, it is possible to model distance-dependent errors more precisely. Based on such modelling, the dependence on the distance to the closest antenna decreases substantially. In this setup, the service creates an imaginary Virtual Reference Station (VRS) close to the user, in effect modelling the errors at the position of the user receiver. In general, this method provides better corrections over the whole service area, allowing for a less dense network of reference stations. It also provides better reliability as it is less dependent on individual reference stations.

Most countries have multiple augmentation service providers, including private companies and governmental agencies. The correction data is commonly conveyed with the aid of the Radio Technical Commission for Maritime Services (RTCM) protocol.

As the need for more scalable solutions increases, technologies such as Precise Point Positioning (PPP), PPP-RTK, and 3GPP LTE positioning protocol (LPP) SSR have been developed. State Space Representation (SSR) based technologies broadcast a model of all the GNSS errors that remain valid across vast geographical expanses. Since it only requires unidirectional communication (IP-based or via satellite L-band), the service can be delivered to any number of users. 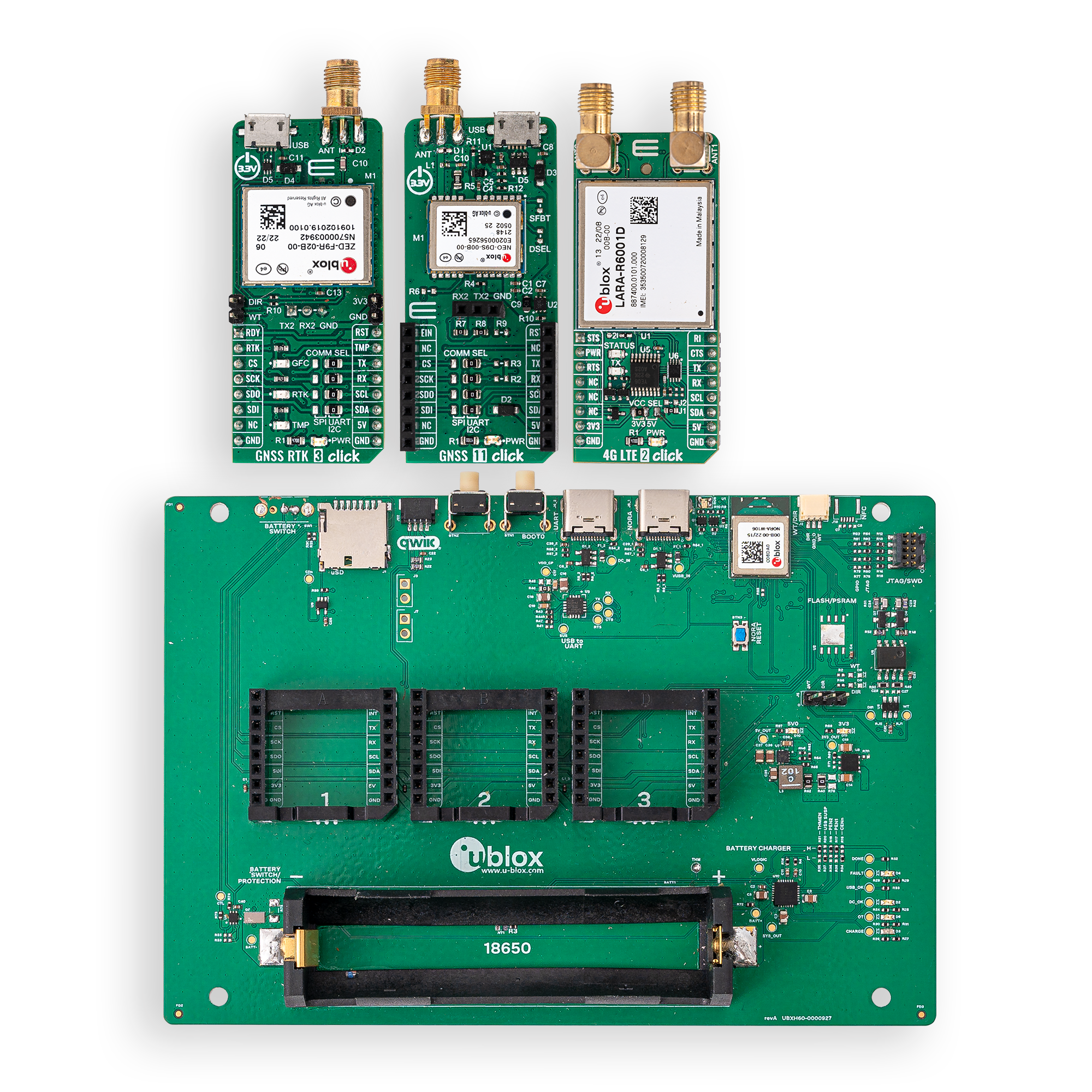 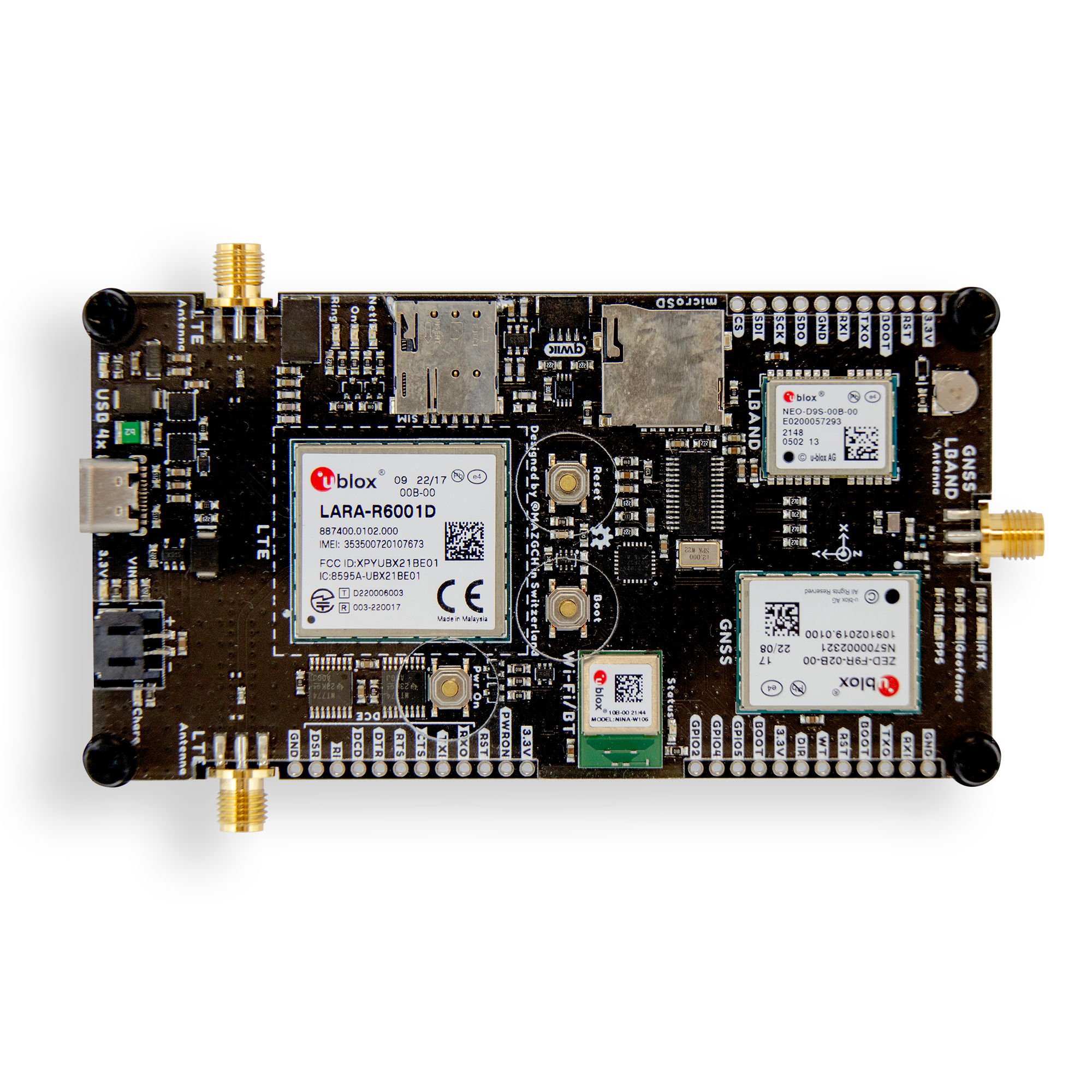 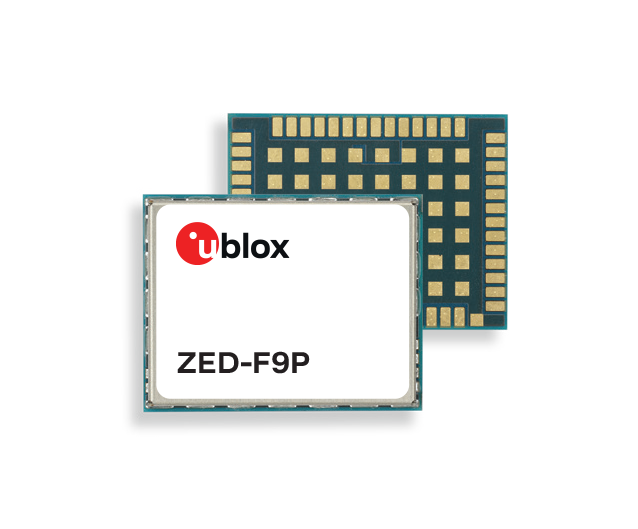 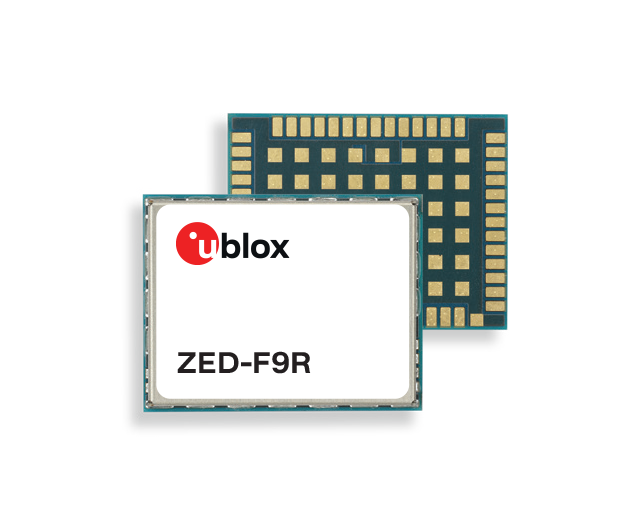 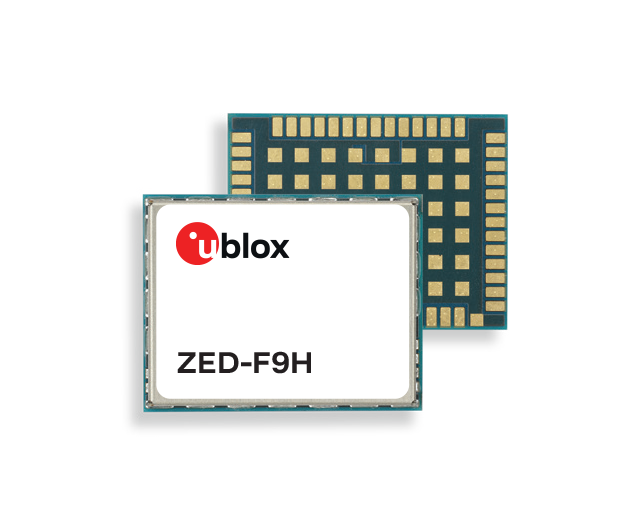 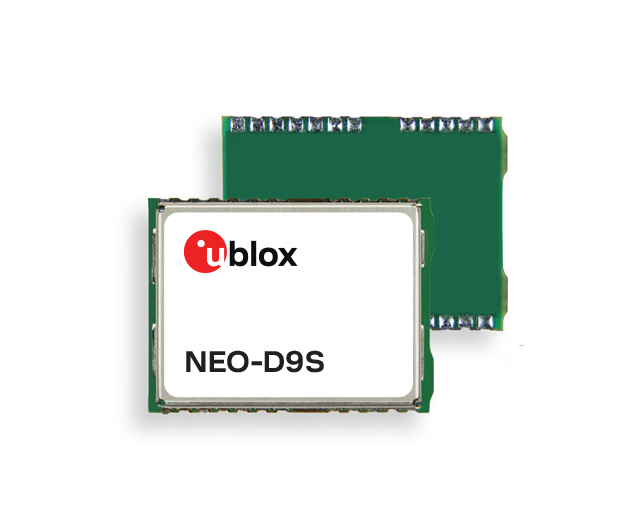 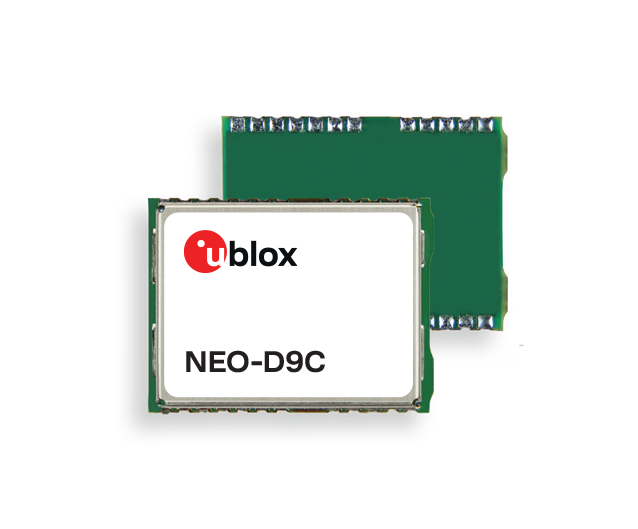 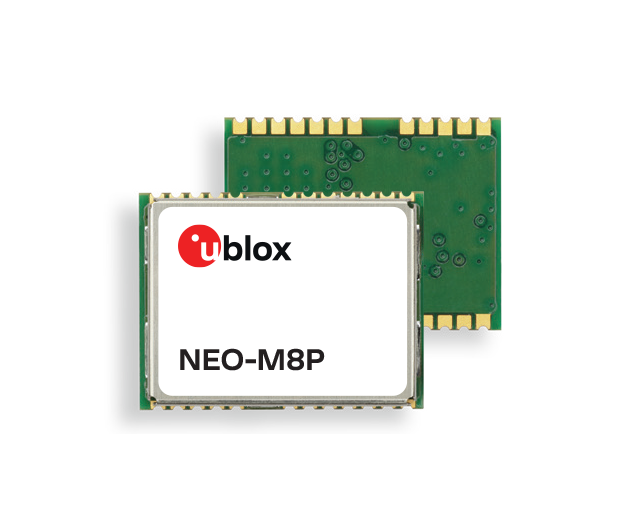