LTE Cat 4 is the highest and most powerful LTE category prior to LTE Advanced (LTE-A).

LTE Cat 4 provides data rates ranging from tens to hundreds of Mbps with a reduced design effort and affordable total cost of ownership in a very compact design.

LTE Cat 4 is the most common and simpler high speed LTE category prior to those classified “LTE Advanced”. 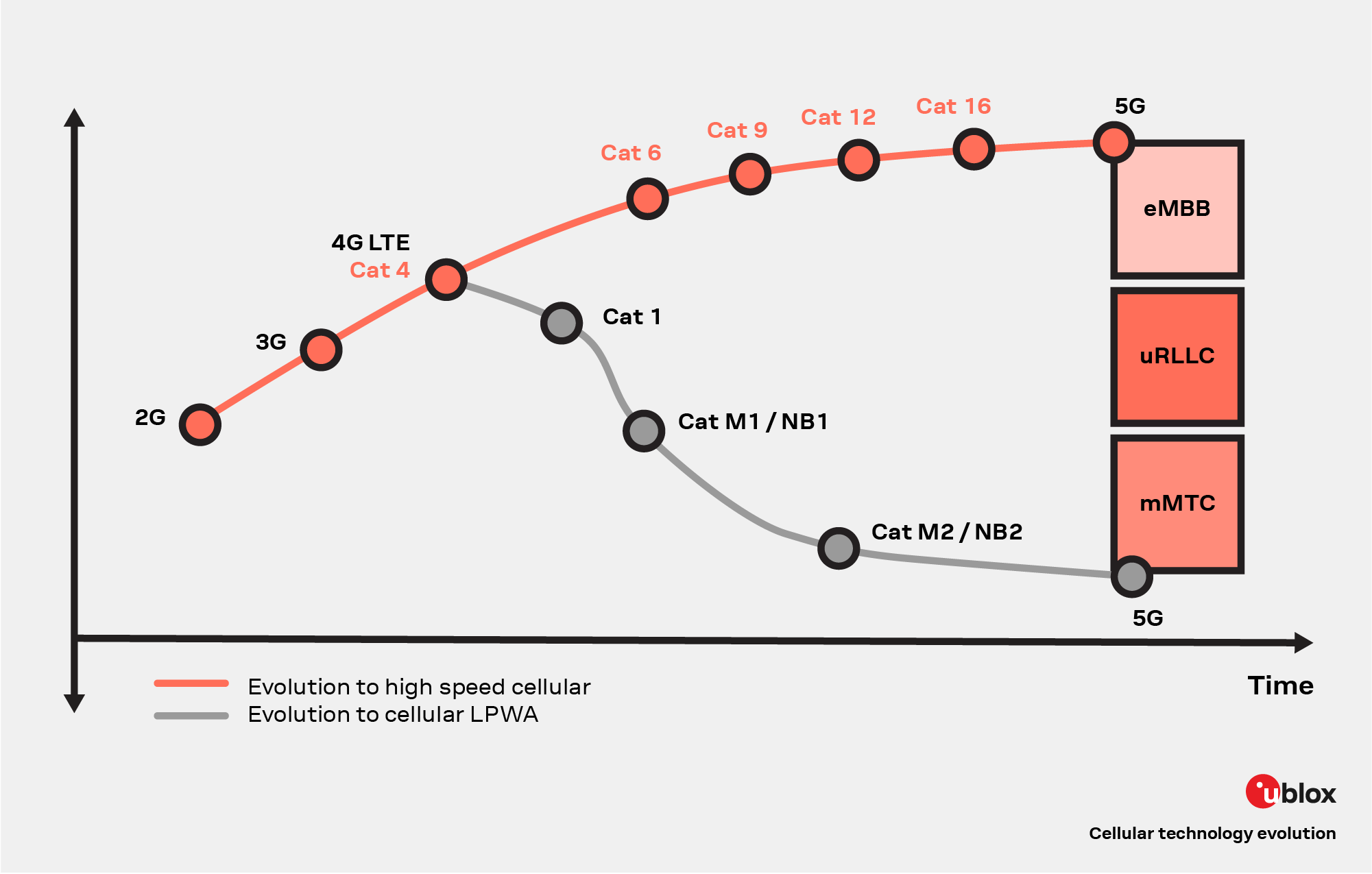 On the one hand, LTE-A solutions require sophisticated MIMO (Multiple Input Multiple Output) Antenna arrays to provide the highest data rates and complex MIMO systems require extensive design effort, deep RF expertise, allocate a larger area in the board for the multiple antenna arrays with all the related additional costs.

On the other hand, LTE Cat 4 does not require sophisticated 4x4 or 8x8 MIMO antenna arrays and is able to provide high data rates with just one additional TX antenna compared to an LTE Cat1 design.

LTE Cat 4, with data rates up to 50Mbps in uplink and 150Mbps in downlink, is suitable to enable applications like high quality video surveillance, routers, and point-of-sale  terminals. To provide this performance, the LTE Cat 4 makes use of the simplest MIMO configuration: the 2x2 MIMO (2 TX antennas and 2 RX antennas). 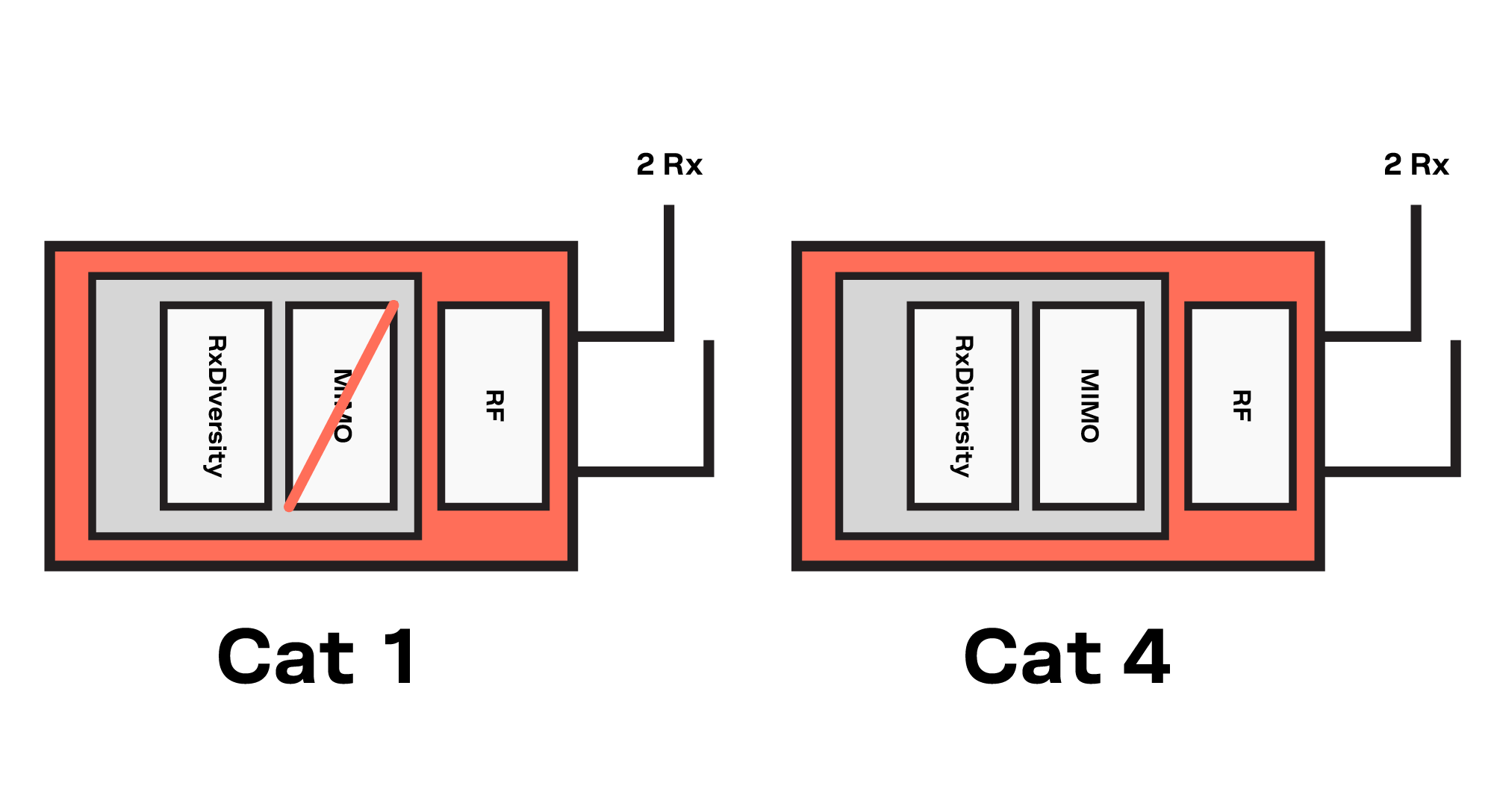 It is quite evident the stunning delta in data rate capability (more than 10x) between LTE Cat 1 and LTE Cat4 with a design requiring the addition of just one more antenna; going from pure RX diversity supported by LTE Cat 1 to 2x2 MIMO required by LTE Cat4.

Why LTE Cat 4 is the best balance?

In most (but not all) of the IoT use cases, the outcoming throughput is much more relevant than the incoming one, so we can say that, statistically, uplink capability is more important than downlink for IoT applications. Exactly the contrary of the consumer market use case where internet surfing requires more downlink than uplink capability.

In the table above, we can easily see that the difference between a LTE Cat 1 and a LTE Cat 4 board design is one TX antenna but this simple difference in board design makes LTE Cat 4 solution able to provide data rates by a 10x factor, going from 5Mbps (provide by Cat 1) up to 50Mbps in Uplink.

Now, looking at the higher LTE-A categories, we don’t see such 10x factor in uplink with designs requiring more antennas, i.e., going from Cat 4 to Cat 6, 8, 12 and more .

The uplink capability sometimes increases by a 1.5x or 2x or more for higher LTE categories but the module cost and the implementation cost increases as well.

In fact, the cost difference between LTE Cat 4 and higher Cat LTE-A solutions is not negligible, considering not only the module’s acquisition cost but also the more complex RF design of LTE-A like 4x4 MIMO or 8x8 MIMO solutions.

So, we can say that LTE Cat4 is the true best balance between performance, coverage, and cost (module and implementation) and represents the perfect solution for several vertical IoT markets.

Finally, with the sunset of 2G and 3G network announced by many MNOs around the globe, many legacy IoT applications need to migrate to new global coverage, long-term available, cellular technologies. The main reason because these legacy IoT applications are still based on “old” cellular technology is clear:  the global portability that 2G and 3G were able to provide over the past years.

Nowadays the scenario is changing and with the recently announced shutdown plans for 3G first and 2G later, the 4G LTE will be the only cellular technology with a worldwide coverage for the coming years.

It is true that 5G, the newest technology, is already released and deployed somewhere, but it will not be able to guarantee full coverage for the next 5-10 years, especially outdoor.

The majority of the legacy IoT applications, those with low data rates but requiring global portability (then not aiming LTE-M or NB-IoT due to their regional deployments) will migrate to LTE Cat 1 (Cat 1 bis in some areas).

The legacy IoT applications with the high data rates that cannot be satisfied by Cat 1 will migrate to LTE Cat 4 that represents the most convenient solution for them. 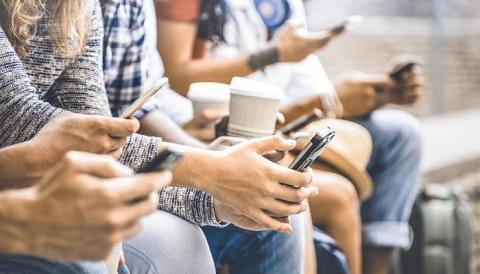 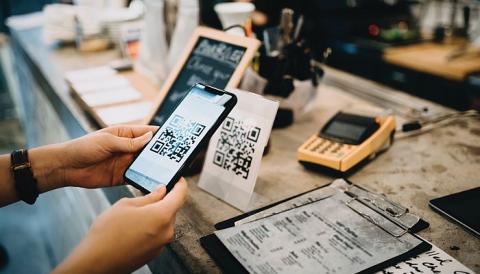 Digital payment systems are widely used worldwide, and the trend is that they are going to replace cash as standard payment method. 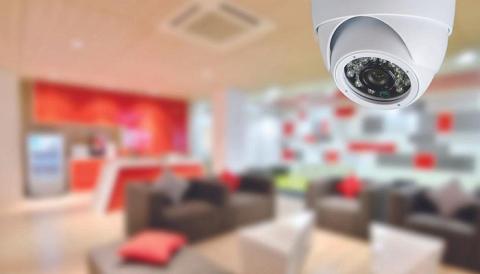 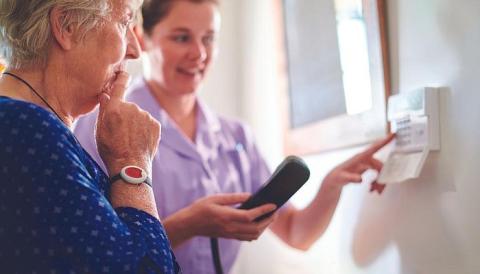 as population is getting older, eHealth care systems is an expanding market segment. The solution range goes from patients that need continuous monitoring to remote diagnosis and telemedicine. Transferring high-resolution images beside the medical data coming from main unit or ancillary devices / sensors is the perfect match for LTE Cat 4. 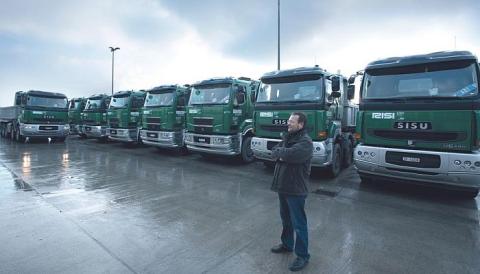 This vertical market includes the most diverse applications. The requirements are mobility, network coverage and throughput. These kinds of applications are mobile, they can transition across different countries and MNOs. Classic examples are rental car monitoring, Fleet management and similar. Often they need also to download maps or anyway other heavy files. Several applications like OBD dongles, UBI (usage Based Insurance) or SVR (Stolen Vehicle Recovery) include in the requirement the capability to fit in very small housings.