Thalwil, Switzerland – August 26, 2016 –u-blox (SIX:UBXN), a global leader in wireless and positioning modules and chips, today announced its financial results for the first half year. u-blox continued its positive financial performance, reaching another improvement of the profitability, and posting double-digit growth in revenues. Consolidated revenues for the first half of 2016 stood at CHF 179.7 million, representing an increase of 11.0% over the comparable period in 2015, when the company had enjoyed an exceptional strong growth.

u-blox achieved strong increase in gross profit from CHF 72.8 million to CHF 82.5 million, with the gross profit margin continuing at high 45.9%. Operating profit (EBIT) rose from CHF 24.8 to CHF 27.8 million, an improvement of 12.3% over the same period last year thanks to managing the business for favorable product mix which is also reflected in the again increased EBIT margin of 15.5%. The EBITDA margin stood at 21.8%. Net profit increased by 23.6% from CHF 15.0 million to CHF 18.5 million, representing a 10.3% net profit margin for the period under review. Strong net cash flow generated from operating activities was CHF 26.3 million, an increase of 27.9% and representing 14.6% of revenue. The balance sheet was further reinforced, with a high equity ratio of 65.4%.

u-blox remains confident to continue on its path of growth and to meet its mid and long term revenue and profit goals. The company’s innovation power mirrors in a strong pipeline with numerous customers scheduling ramp-ups for major projects in the short and long term.

Both segments in which u-blox operates - positioning and wireless products, and wireless services - continued their double-digit growth path in the first half of 2016:

Revenues for chips and modules for positioning and wireless connectivity were CHF 179.5 million for the first half of 2016 compared with CHF 161.8 million during the same period last year (+11.0%), while revenues for wireless services (including intra-group revenue) were CHF 15.1 million compared with CHF 12.8 million in the first half of 2015 (+17.8%).

In the first half of 2016, the company generated about 80% of its total revenue from 63 customers. u-blox’s largest customer accounted for less than 8% of revenue. u-blox served over 5700 customers and achieved global expansion into new regions and markets.

The Asia-Pacific economies remain robust: all countries reported continued growth, resulting in a 9.4% increase in revenues for the first half year, mainly driven by strong chipset sales. The company sees customers in all countries ramping up new product applications with a view to expanding their business. u-blox consolidated its reputation for cutting-edge innovation, and the launch of new products remains central to our drive to attract new customers.

In the Americas market, after extraordinarily strong growth (48.1%) over the same period in 2015 with several projects ramping up, business expanded with 9.8% more slowly as the product mix changed to products with lower ASP but at higher margins. u-blox products and technologies continue to attract strong interest, and as new projects took shape they will provide a firm foundation for continued growth.

Europe, the Middle East and Africa (EMEA) posted a growth of 15.4%, positively supported by all sub-regions. High demand for automotive and industrial applications, supported by dynamic growth in infrastructural applications, resulted in this strong increase in revenue.

u-blox profits from its successful position supporting applications that are expanding with the continued increase of people’s mobility that translates into a large variety  of expanding markets. More automation, digitalization of products or the impact of the cloud on business models are the concrete new events for what u-blox technology is applied.  In all regions, u-blox recorded a significant rise in new business opportunities and is currently working on a number of highly promising new applications.

The first half year saw an encouraging rise in EBIT for u-blox’s product and service business segments. EBIT rose by 3.0 million to CHF 27.8 million, which represents a 12.3% increase over the same period last year and a once more increased EBIT margin of 15.5%. Net profit rose by 23.6% to CHF 18.5 million, the equivalent of a 10.3% net profit margin. The EBITDA margin stood at 21.8% (H1 2015: 22.6%). The focus on favorable product mix delivered a further expansion of profitability.

In the first half of 2016, u-blox generated cash from operating activities amounting to CHF 26.3 million as compared to CHF 20.5 million last year, a remarkable increase of 27.9%.

During the first six months of 2016, the company made further inroads into the expanding Narrowband Internet of Things (NB-IoT) market. NB-IoT is a new cellular standard targeted for a low-cost way of connecting up devices that require small amounts of data and low power consumption autonomously from batteries over long periods of time. Its suitability for a vast range of markets and applications has made it a strategic focus for the near future.

At the same time, the company made significant progress in centimeter-level GNSS positioning for the mass market with the world-leading NEO-M8P high-precision modules and aim to develop this promising new product significantly going forward.

u-blox also expanded its presence in most sales offices by adding more staff and moving to bigger offices. These moves come with a growing business in response to our expanding telematics and IoT markets.

In the first half of 2016 the company launched many of promising new products essential to satisfying our customers’ wide-ranging and continuously changing needs. As elements in a pipeline of innovations, these new products are essential to strengthen and expand u-blox’s position in the markets of the future.

An essential expansion of the positioning product offering for low-power devices was realized with the new GPS/GLONASS receiver platform u-blox 8 which ensures low power consumption without compromising performance.

Standout products included NEO-M8U, the industry’s first untethered 3D dead reckoning (UDR) module. The device leads the way in automotive GNSS innovation and is ideal for use in urban canyons, tunnels and parking garages. Another trailblazing module is the NEO-M8P GNSS receiver, which was designed for countless operations where pinpoint precision is a key feature, such as unmanned vehicles and robotic guidance systems.

An important short range radio product set the NINA-B1, a Bluetooth low-energy stand-alone module. Compliant with the latest Bluetooth 4.2 specifications and certified for global use, the module is on track for a big future in healthcare and automotive applications.

The LILY-W1 single-band 802.11n 2.4 GHz Wi-Fi transceiver module provides Wi-Fi connectivity to an increasingly broad range of industrial and commercial products with LTE internet connectivity. It has a bulk acoustic wave filter that ensures Wi-Fi performance does not deteriorate close to an LTE transceiver.

The new ultra-compact SARA-U201 is the smallest cellular module that supports both 2G and 3G connectivity, making it ideal for a wide range of industrial, automotive telematics and consumer applications. 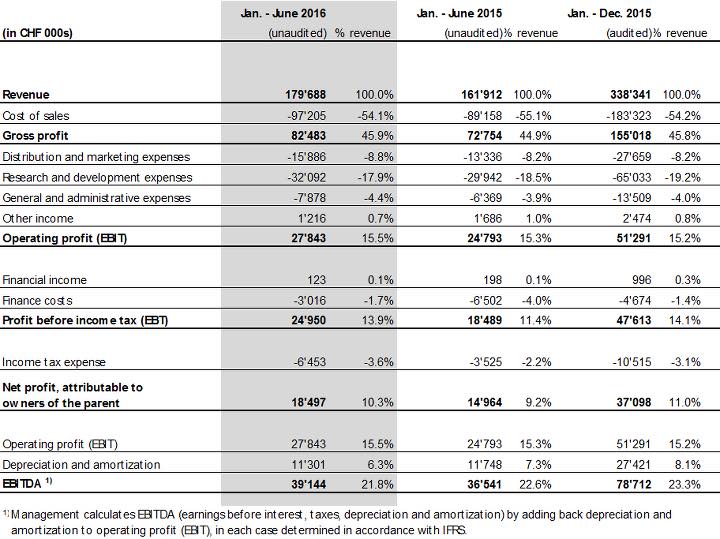 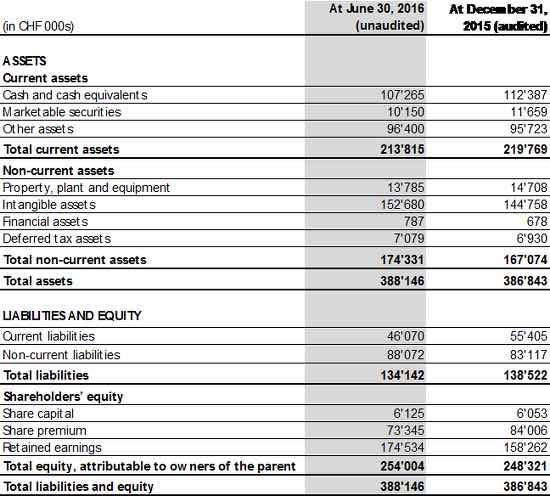