Semiconductor manufacturers traditionally do not present the information you need in the way you want. For example, they may quote power characteristics that although maybe accurate under certain circumstances can be inaccurate for your application.

There are several important processes you can go through to make sure you have all the right information to confirm that the proposed design and eventually the device will operate in the way you intended.

In this video, IoT specialist, Mark Dunnett of Embedded Pro takes you through various aspects of IoT prototyping. These include modems and antenna considerations, LPWA connectivity, roaming devices, and the evolution of mobile data standards.

Bring your LPWA devices to life

Hosted at the Tobacco Theatre, Amsterdam in October, in>flow was designed to present and promote current and future trends in IoT.

The aim was to create a community of experienced, forward thinking IoT practitioners. It became a powerful forum where advances in current and future IoT technology were put forward and considered, alliances made, working case studies discussed, and a working community in IoT was formed.

This event was presented to device manufacturers, IoT Platform developers, system integrators, and IoT consultants or anyone involved in digital transformation using the concept of industry 4.0 as a model to drive: 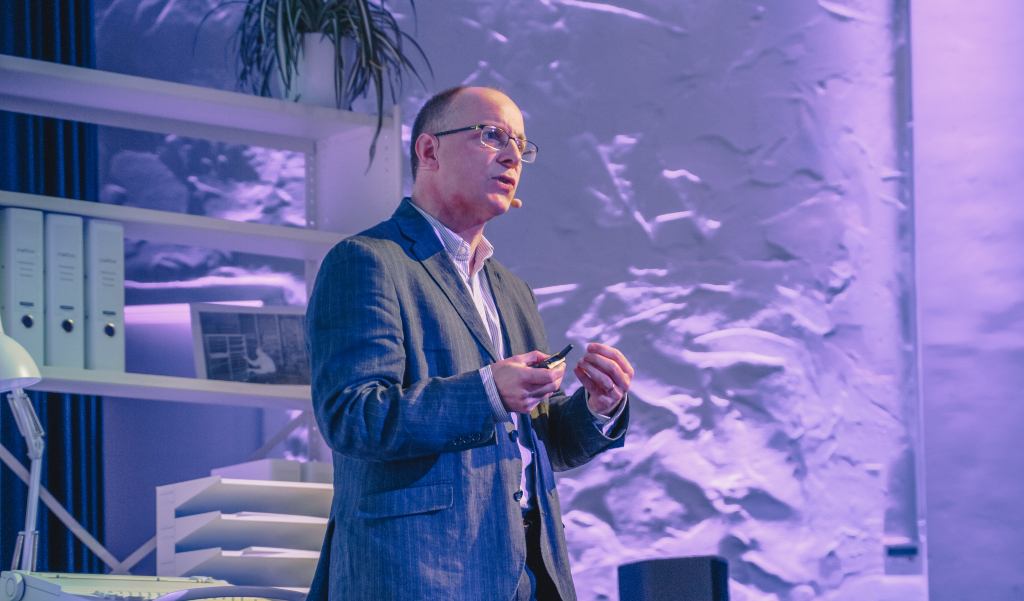 Above: Mark Dunnett from Embedded Pro takes our audience through the intricacies of IoT device design and prototyping

Subjects covered by Mark in this video: 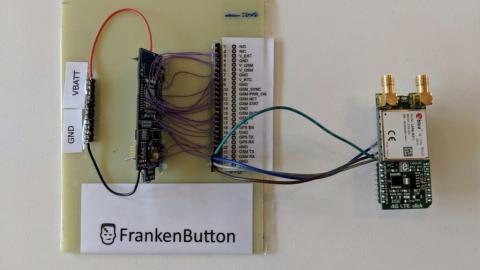