IoT connectivity: How to choose the right cellular technology

With 5G growing its footprint by the day, the wealth of options can be overwhelming. This blog will point you in the right direction. 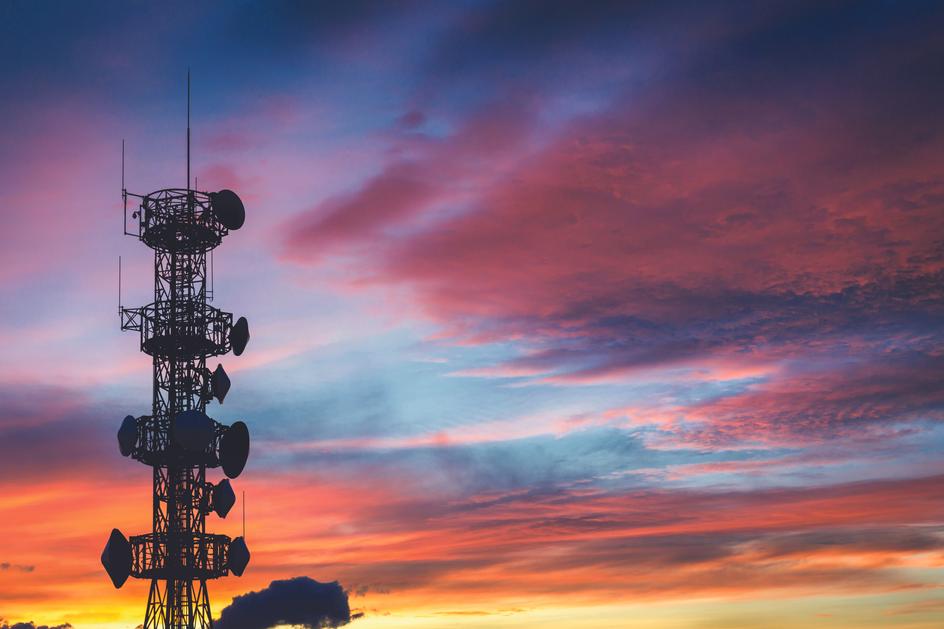 Here’s a big number: 1.9 billion. It’s the number of cellular IoT connections that are currently online. By 2027, that number is expected to almost triple to 5.5 billion. At close to 20 percent year-on-year growth, this gives an idea of just how much demand for cellular connectivity hardware is likely to grow. But, the growth in new connections only tells one part of the story.

Within these staggering figures are millions of existing IoT devices that will have to upgrade their connectivity hardware. Around the world, MNOs are shutting down aging 2G and 3G networks to free up resources for more modern, higher performing 4G and 5G ones. When MNOs sunset legacy networks, devices that depend on those legacy technologies – millions of telematics trackers, smart meters, and other devices – need to be upgraded, or they go obsolete.

Whether you are upgrading existing devices or building new ones, at some point you’ll face a challenging and potentially high-stakes decision: selecting the right connectivity technology for your specific IoT solution. Reach too far into the future, and you’ll risk hitting the market with a solution before the infrastructure it depends on is widely deployed. Fail to follow the latest market trends, and you might see your solution go obsolete before its time.

Right? Not quite. Let’s unpack why.

First, let’s take a look at 4G LTE, which, by now, has been around for years.  4G LTE technologies cover an almost continuous performance spectrum, ranging from very low bandwidth technologies with very low power consumption to higher bandwidth ones that consume much more.

At the lower end of the spectrum, LTE Cat 1 is a widely deployed cellular IoT connectivity technology for medium-data-rate and low-latency applications such as video surveillance and point-of-sale terminals. Its global coverage has also made it ideal for mobile applications such as vehicle telematics.

Even lower on the spectrum lie LTE-M and NB-IoT, the two most recent additions to 4G LTE. Designed to offer low power wide area (LPWA) connectivity, LTE-M and NB-IoT were created with the upcoming 5G standards in mind. Because they build into the technological structure of 5G networks, they are considered both 4G and 5G technologies.

Unlike 4G, 5G is not a continuum but, rather, a collection of technologies with three distinct sets of performance levels. Enhanced mobile broadband (eMBB) focuses on the high data rates we’ve all seen promised in TV commercials. Massive machine-type communication (mMTC) is the continuation of the low power wide area communication offered by LTE-M and NB-IoT. And ultra-reliable low latency communication (uRLLC) was created to open up new use cases in robotics and autonomous vehicles.

5G’s initial technological triad left a gaping hole in the performance area currently covered by LTE Cat 1 and LTE Cat 4. The latest release of the 5G standard fixed this omission by introducing 5G Reduced Capability (RedCap). Essentially a stripped-down version of eMBB, only with at most two receive antennas and no carrier aggregation, supporting fewer MIMO layers and providing an option for half-duplex FDD. All these performance reductions bring its pricing closer to the range of today’s LTE Cat 1 and LTE Cat 4 solutions.

We expect the bleeding edge of RedCap devices to become commercially available in late 2024.

4G LTE and 5G will coexist for years to come

With 5G covering the full spectrum of use cases, should we expect 4G LTE network sunsets anytime soon? As we’ve argued in a previous blog, and a white paper: no. And that isn’t only coming from us; it’s from Ericsson, a company with a clear financial incentive to push the transition to 5G. Based on their latest Mobility Report, 5G will make up less than 50% of global connections in 2027.

There’s a lot of inertia in the system, and transitioning billions of subscribers takes time. We anticipate that for at least the next five, if not ten, years, there will likely be no place on earth with 5G coverage that does not also have 4G coverage. Not only that, the list of planned LTE shutdowns? It’s empty. In other words, 4G LTE is here today and, at least for the foreseeable future, here to stay.

With the choice between 4G LTE and 5G out of the way, we can direct our attention to the actual decision factors that should guide the selection of the most appropriate cellular technology. The decision should be based on the specific use case at hand, guided by the following key questions:

If you are bringing an IoT device to market in the next two years, your most common options for IoT deployments are LPWA   technologies (NB-IoT, LTE-M) and LTE Cat 1. If, instead, you are looking three or more years out in a region where mobile network operators tend to be early movers, you might also consider 5G RedCap as a more capable alternative for LTE Cat 1, in particular for consumer wearables and stationary, long-lifecycle IoT applications.

The table below highlights the principal technological benefits of the cellular IoT connectivity technologies and information about their availability. 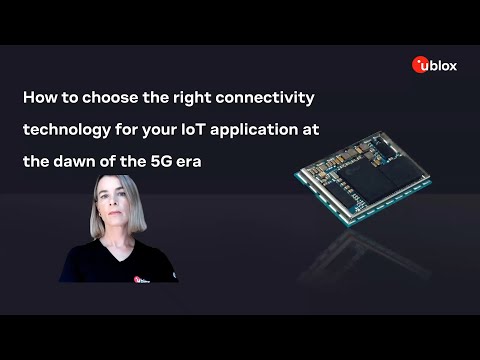 To learn more about u-blox solutions for cellular IoT connectivity in general, read our white paper on dealing with 2G and 3G network shutdowns, explore our cellular module portfolio, fill out a project information form, or reach out to your nearest sales representative.