From Thursday, August 10 to Sunday, August 13, the Irish counties of Munster in Ireland saw a team of “leisure” cyclists complete an extremely demanding 4-day 600km charity ride. Each participant was supported by individual sponsorship, while volunteers along the route collected donations from the public.

The main beneficiary for this already 17th edition of the so-called Tour de Munster is the Down Syndrome Ireland (DSI) charity, specifically the children, young people and adults suffering from Down Syndrome. Its purpose is to find ways to improve the lives of those with Down Syndrome and to help them reach their full potential. Founded in 1971, DSI has over 3000 member families with 25 branches throughout Ireland and is funded by voluntary contributions and events organised by its members. It is now the biggest single group concerned with the welfare of people with a learning disability in Ireland. Since its inception in 2001, the Tour de Munster has raised over €2.4 million for its beneficiaries.

“u-blox has a rich history of creating positive and sustainable change in the places where employees live and work. We strive to make a difference on important social challenges that communities where we work and live face through sponsorships and product donations,” explains Paul Sheridan, Principal Engineer at u-blox and Founder and Organizer of the Tour de Munster. By founding the Tour 17 years ago, Paul wanted to combine his love of physical exercise with his deep desire to support charity and community involvement and to open up new horizons for people suffering from Down Syndrome, instead of focusing solely on limitations.

Get a glimpse of the event by watching  the video or why not participate next year?

An essential component of u blox corporate social responsibility is to care for communities in which we are both directly and indirectly involved and to encourage employees to actively volunteer. Two areas in which we make significant contributions are education and health promotion. 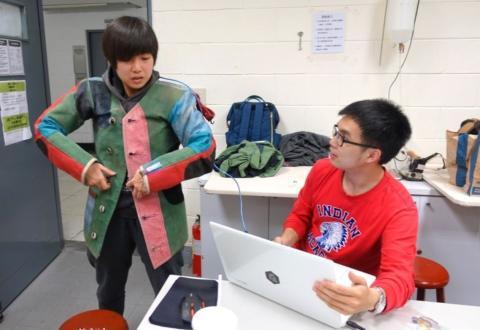 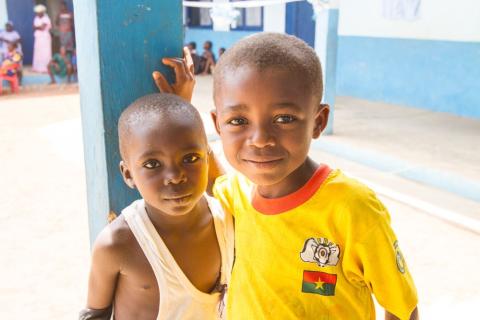