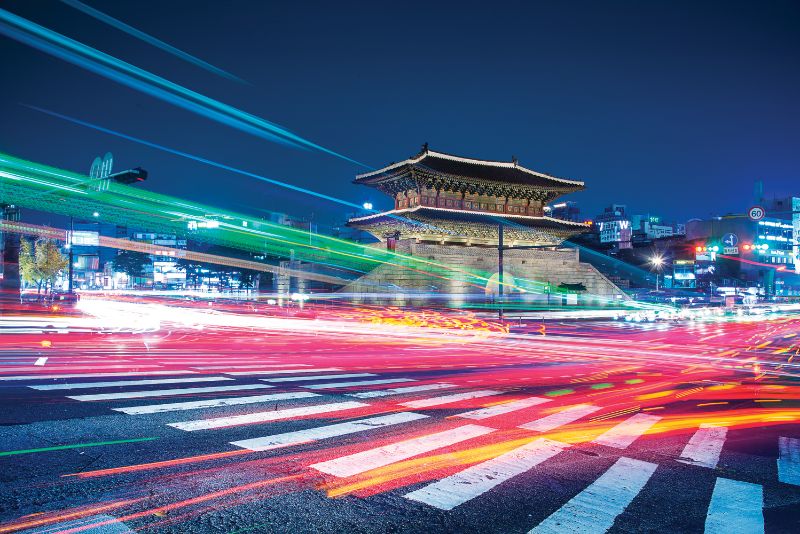 It could hardly be a more exciting time for the automotive industry. Its merging with software, sensing, and the cloud – all enablers of highly autonomous vehicles – is shifting the tectonic plates of automotive innovation. As cars, trucks, and other road vehicles evolve from fossil fuel-powered mechanical products to increasingly software-defined, battery-powered ones, increasing vehicle autonomy and the emergence of self-driving cars, trucks, and robo-taxis is calling the very act of driving into question.

The forces driving the industry are technological, but not only. For all the technological innovation taking place in the R&D departments of automakers and their suppliers, governments, regulatory bodies, and, ultimately, the end users driving the vehicles have a role to play, too. Government incentives can steer the market towards desired outcomes, such as a greater share of electric vehicles. Regulatory bodies and legislators can update legislation to meet new demands, for instance, for increased vehicle autonomy. And consumers need to see enough value in the technology to be willing to invest in it.

When it comes to automotive innovation and production, established players including in the USA, Japan, Korea, and Germany, France, and Italy continue to represent a formidable force. At the same time, new players around Silicon Valley, in China, and elsewhere are playing a growing role in driving innovation, uptake, and scale, selling primarily to tech-affine audiences. With so many moving parts, the jury is still out on who the innovation leaders of tomorrow will be. One thing is clear: the next decades will be critical, with the newcomers seeking to build out a strong market position and the incumbents determined to maintain theirs. 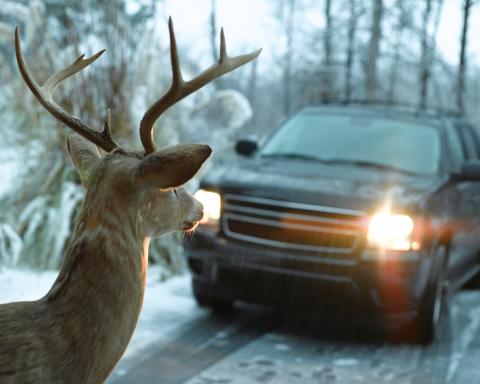 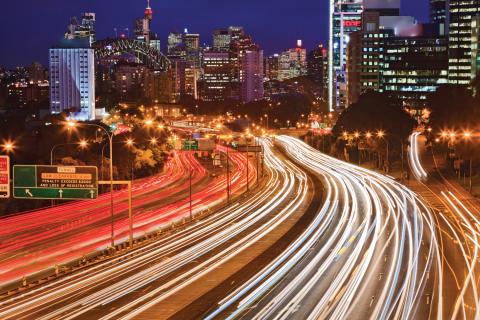 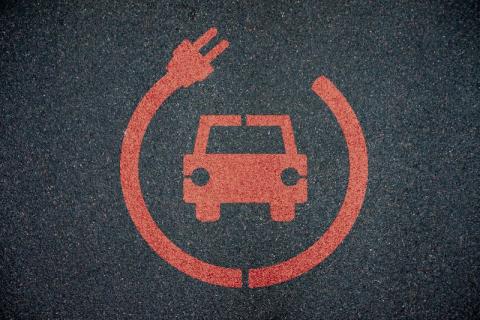 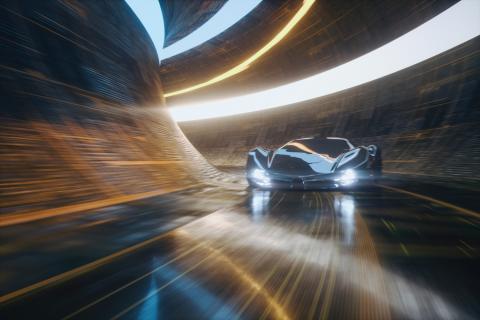